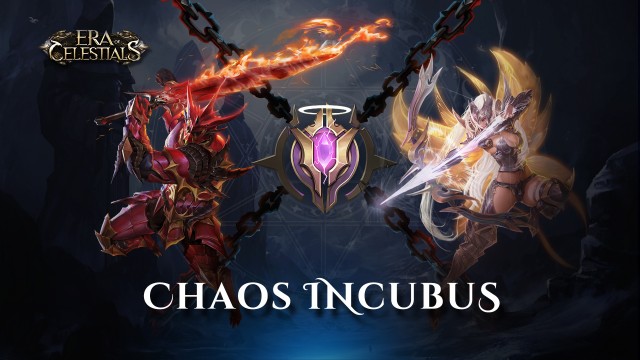 Here gameplay is key for high-level players looking to make that all-important breakthrough to the upper echelons of the game; team up with three other players and fight for survival. The Elysians and the strongest champions in the Temple of War have set up five trials for awaiting adventurers to test themselves. The only way players can clear the Chaos Incubus is through surviving until the battle ends! The five stages last a total of 12 minutes and players clearing them will be granted special materials.

There are three difficulty levels in Chaos Incubus and players can gain skills such as increased speed, recovery, invulnerability and a few more besides. All teams have a limited time to collect keys to open a treasure which, in turn, offers access to the Swordsoul Awakening!

Awakening the Swordsoul is a brand new way to enhance the Elysians. It assists players increase the BR/HP/Crit/DEF of their Elysians. Defensive or offensive, every player can now create exclusive Elysians by giving them different skills. 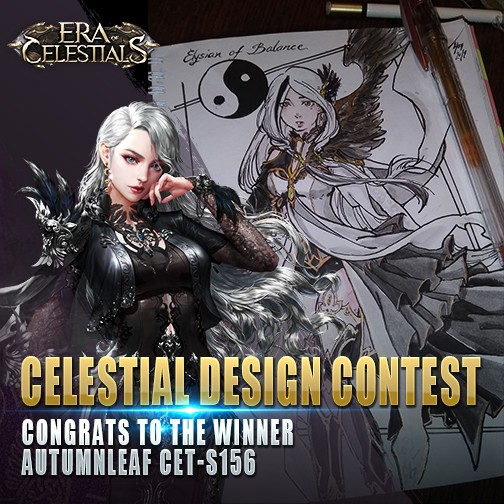 GTarcade offers its congratulations to AutumnLeaf from CET-S156’s beautiful work “Elysian of Balance – Vyenna” selected as the overall winner of the Celestial design contest.